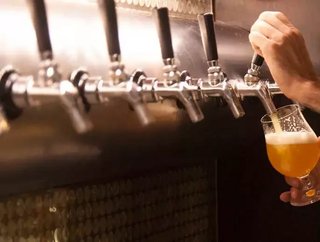 Friday 4 August marks the ninth official International Beer Day, having soared in popularity since its foundation in 2008. Now celebrated in more than...

Friday 4 August marks the ninth official International Beer Day, having soared in popularity since its foundation in 2008.

Now celebrated in more than 200 cities worldwide in pubs, bars, breweries, and backyards, it is a sign of how the industry has diversified and grown in the past decade. More consumers than ever before are taking to beer, helped by the rise of the craft brewing industry.

In an interview with Business Review Europe, Spanish brewer Mahou San Miguel’s International Managing Director, Erik d’Auchamp, said that collaboration between brewers is stronger than ever, and leading to a more vibrant marketplace for consumers.

“The good thing about the brewing world is that there are a lot of alliances between a number of different brewers, which is ultimately raising the bar,” he told the publication. “There has to be a fit personally and on a business level, and we certainly have that with Carlsberg. Our brands complement each other and we treat each other’s brands as if they are our own.”

So what do we know about the history and current status of the brewing industry? Here are some soundbites: