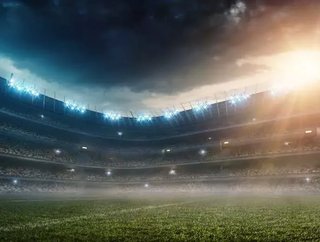 The Football Association (FA) has announced that AB InBev's Budweiser is set the new official beer partner of the England's senior men's team and Wemble...

The Football Association (FA) has announced that AB InBev's Budweiser is set the new official beer partner of the England's senior men's team and Wembley stadium, in addition to having renewed its current Emirates FA Cup partnership.

“This is the largest Official Beer Partnership deal that we have ever done,which allows us to continue to invest in all areas of the game,” said Mark Bullingham, FA Commercial Director.

“Football is more than just a game or our national sport – it is a huge part of our culture, one of our favourite forms of entertainment and one of the best ways to bring people together,” said Jason Warner, President of AB InBev, North Europe.

“This is why Budweiser and football have enjoyed a natural affinity for many years and why we’re pleased to strengthen our role in some of the nation’s biggest cultural moments through our FA partnership and presence at Wembley Stadium, one of the world’s most iconic entertainment venues.”

Carlsberg last week announced that it would be ending its 22 year partnership with the England national football team following the World Cup that will be hosted in Russia this summer.

Budweiser's partnership will commence at the beginning of the 2018/19 Premier League season.