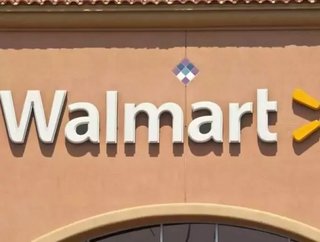 The fight to raise minimum wage in the United States is making progress, a little bit at a time. In some ways, today may be one of its biggest victories...

Wal-Mart will extend this new policy to full-time and part-time employees, a move that will affect approximately half a million workers according to Reuters—who also points out that Wal-Mart is the largest private sector employer in the United States, making this even more of a landmark move, especially for employees in the many states where minimum wage still stands at the federal mandate of $7.25. Wal-Mart is supplementing the wage increase by also promising to implement changes in staff training and new policies that will pave a better path for employees to move up and advance their careers into management positions at Wal-Mart.

“Sam Walton knew that an inspired, dedicated team of associates was the way to exceed our customers' expectations,” said Wal-Mart CEO Doug McMillon in the company’s quarterly financial report. “He often said 'Our people make the difference.' I feel a big responsibility to carry on what that phrase represents: the care and commitment that Sam had for Walmart associates.”

When the Fight for 15 movement to raise the minimum wage standard in the United States first started to gain momentum, it was met with resistance that seemed nearly impossible to overcome. But as time has rolled on, we’ve seen enough citywide legislation and changes in perspective to serve as proof that—while drastic change doesn’t always take place overnight—activism is working and changes are happening. There may still be a long way to go, but this latest announcement is one more step in the journey.