US Senate calls hearing to look into AB InBev-SABMiller merger 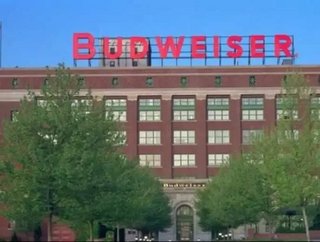 Any time a merger or acquisition is proposed between two major businesses, there is a possibility that antitrust issues could arise&mdash;will the combi...

Any time a merger or acquisition is proposed between two major businesses, there is a possibility that antitrust issues could arise—will the combination of these two companies crush the potential for healthy competition?  This happened just recently with Sysco’s attempted acquisition of US Foods, and now the process is underway to examine the legality of AB InBev’s proposed $106 billion acquisition of SABMiller.

This week the U.S. Senate’s Judiciary Committee announced that its antitrust subcommittee has called an official hearing to formally discuss AB InBev’s acquisition of SABMiller. If the committee determines that the merger violates antitrust laws, it could make moves to block the transaction.

According to Reuters, the antitrust committee hearing will take place on December 8 and will call upon such witnesses as AB InBev CEO Carlos Brito, Molson Coors CEO Mark Hunter, J. Wilson of the Iowa Brewers Guild and Diana Moss, president of the American Antitrust Institute, to offer their testimony.

AB InBev has already offered to spin off SABMiller’s U.S.-based MillerCoors joint venture in an effort to help this merger succeed, but that may not be enough. The hearing should provide a better idea of what AB InBev needs to do next to bring SABMiller into its fold.

[SOURCE: Reuters via The Globe and Mail]