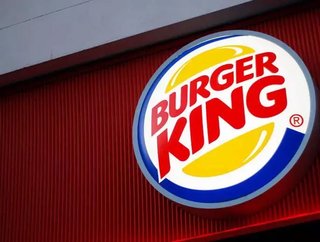 Private equity group Bridgepoint has made a deal to take control of the UK Burger King franchise, in a move that could pose a threat to rivals KFC and M...

Private equity group Bridgepoint has made a deal to take control of the UK Burger King franchise, in a move that could pose a threat to rivals KFC and McDonald's,

Bridgepoint, the owner of other consumer franchises such as Pret a Manger, will become the master franchisee of the Burger King brand in the UK.

It will also acquire Caspian UK Group, one of the UK’s largest Burger King franchisees with 74 restaurants across the country.

Restaurant Brands International, a Canadian company that also owns chains such as Tim Hortons, will maintain a minority stake in Burger King through its Swiss-based Burger King Europe affiliate.

The financial terms of the deal were not disclosed, but sources say that Bridgepoint has agreed on a deal worth more than £50mn.

It is thought that Bridgepoint may increase the number of Burger King stores in the UK by using the current acquisition as a platform to grow.

The business will be chaired by Martin Robinson, the chairman of Casual Dining Group and former chair of Wagamama.

“Burger King is an iconic global brand with a long-standing heritage in the quick service restaurant market,” said Mr Robinson. “Working with Bridgepoint and BKE, the team believes it can deliver growth and further opportunities for the brand to flourish in the UK market.”

“The Bridgepoint team has extensive experience in the UK market and a strong track record investing in and developing leading brands in the quick service restaurant industry, which positions them well for success.”