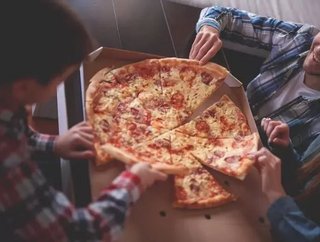 Papa John’s is offering franchising opportunities in the UK as the company tries to growits footprint and develop its franchise network. Offering sit...

Papa John’s is offering franchising opportunities in the UK as the company tries to grow its footprint and develop its franchise network.

The franchise free is over GBP£18,500 VAT for each franchise unit.

Papa John's have well over 320 stores open and trading in the UK and is working towards a goal of over 600 units.

The company has revealed that annual worldwide sales have exceeded US$3bn and, since the first UK stores opened in 2000, the company has been named UK Pizza Delivery Operator for 6 times by the Pizza, Pasta and Italian Food Association.

Previous fast-food or food experience is not a prerequisite, says the pizza chain, and full training and support will be provided.

Franchise incentives will be offered to selected locations including a free oven worth GBP£18,000, royalty free reductions for 15 months, and targeted marketing support.

“Prospects for the right people are outstanding: particularly bearing in mind that home delivery is the fastest growing sector," the company said in a statement.

“Pizza is universally popular and unaffected by seasons or fashions. Independent research shows that in the UK, pizza consumption is expanding to similar levels as those in the United States where people eat three times as much pizza.”