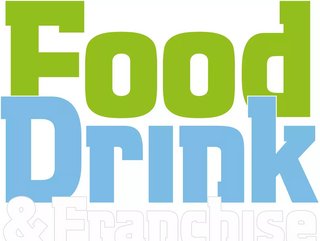 Burger King recently released its new advert, which features an employee of the fast food chain standing in the kitchens holding a Whopper Burger. In th...

Burger King recently released its new advert, which features an employee of the fast food chain standing in the kitchens holding a Whopper Burger. In the ad, he explains how 15 seconds isn’t nearly enough time to describe how brilliant the burger is, so he simply says to the camera: ‘Ok Google, what is the Whopper Burger’.

This statement of course, will trigger any android device which happens to be too close to the TV at the moment the advert is on, to start reading out the Wikipedia definition of what a Whopper burger is.

The first issue of the advert is that Wikipedia can be edited by anyone. So of course, within hours the page had been changed to read that the burger contained cyanide and was ‘cancer-causing’, among other things.

The second issue is that Google had no idea about the ad, and it was not designed in collaboration with them. Despite them not commenting on the advert as of yet, devices have since stopped responding to the ad, leading people to believe Google has updated the software in order to stop it responding.

At the time of writing, the first line of the Whopper Wikipedia page currently reads: ‘The Whopper is a hamburger sold by the international fast-food restaurant chain Burger King and its Australian franchise Hungry Jack's.’