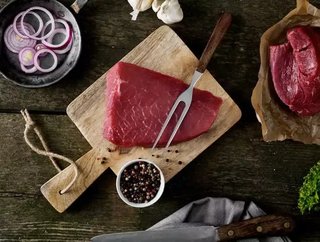 The company will construct the new meat processing facility in Auckland to supply Progressive Enterprises, a top retailer in the country which trades as Countdown Supermarkets.

The site will supply Progressive stores in New Zealand with a range of beef, lamb, pork and chicken products.

The development will extend the existing site and is subject to government approval and the finalisation of tenure agreements.

It is proposed that Hilton’s newly-formed subsidiary, Hilton Foods New Zealand, will finance the new food packing facility, with production at the new factory to start by 2020.

The move follows the company’s EU€6mn investment to build a plant in Poland, after signing a five-year supply deal with Tesco.

The factory will produce sandwiches, pizzas, soups and ready meals for the supermarket, with manufacturing expected to begin in 2019.