Food allergy prevalence, treatment and costs have 'skyrocketed' in the past decade 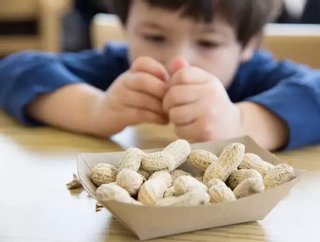 Treatment of severe food allergy reactions in the US rose by nearly 400% between 2007 and 2016, according to a report by FAIR Health. Laboratory servic...

Treatment of severe food allergy reactions in the US rose by nearly 400% between 2007 and 2016, according to a report by FAIR Health.

Analysing over 24 billion health care claim records from more than 150 million privately insured patients in the US, the report demonstrates that food allergies are serious conditions which can generate significant medical expenses for those affected.

The report was published with support from the Food Allergy Research & Education (FARE).

"Food allergy is a problem of epidemic proportions that doesn't receive the attention that it merits from policymakers and public health officials," said James R. Baker, Jr., MD, CEO and chief medical officer of FARE.

The report concluded that food allergy reactions requiring emergency treatment rose sharply over the past decade, with a 377% increase in individually listed medical procedures, or claim lines, associated with anaphylaxis caused by food.

Anaphylaxis is a severe, potentially life-threatening allergic reaction. The report noted that peanut was the most common allergen anaphylactic food reactions, followed by tree nuts and seeds (including sesame).

The report highlighted that milk allergies were associated with the highest costs and services per patient in 2016, with annual charges exceeding US$1,000 per year,