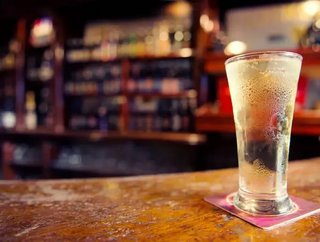 Britain’s recent heatwave and the World Cup is proving to be a recipe for success for the drinks group behind Magners cider and Tennent’s lager. Dr...

Britain’s recent heatwave and the World Cup is proving to be a recipe for success for the drinks group behind Magners cider and Tennent’s lager.

Drinks company, C&C Group, said that trading since the beginning of March had been “positive across all our key markets helped by good weather and the World Cup.”

In its home market of Ireland, C&C Group said that the good summer weather had helped its Bulmers brand return to “moderate volume growth.”

In Scotland, where recent legislation has introduced a new minimum unit price for alcohol, C&C Group said that Scottish consumer's response has been “broadly in line with our expectations.”

The owner of brands such as Bulmers, Magners and Tennent’s also said that it was continuing to make progress in improving service levels and operational performance at Matthew Clark and Bibendum the UK-based drinks wholesaler that it brought in April.

“Our new, experienced senior management team are all now in post and engaged in stabilising the business,” it said.

The group also announced that its longstanding chairman, Sir Brian Stewart, is to step down after eight years at the company.

“I would like to take this opportunity on behalf of the Board of thanking Sir Brian for his outstanding contribution to the Board and the Company through this period of significant change for the business,” said Stephen Glancy, CEO.

“I also welcome our new Chairman, Stewart Gilliland, who joined the Board as a non-executive Director in 2012 and has extensive industry and sector experience”.