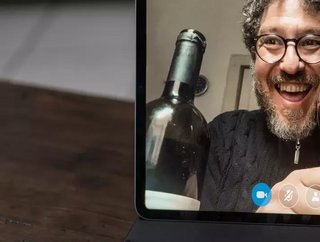 A new study by Clinical Nutrition has shown that consuming alcohol-free wine can improve heart health as much as consuming modest amounts of alcoholic wine - with the grapes bringing extra benefits to drinkers.

They discovered that for those who drank either a maximum of 11 glasses of wine a week or non-alcoholic wine, there was a 40% reduced risk of coronary heart disease, compared to non-drinkers and binge drinkers.

While wine drinkers will welcome the news, but alcohol consumption remains a contentious issue around the world.

Yet alcohol consumption remains a problem across the world.

In Greenland, the town of Tasiilaq with a population of 2,000, has approved a two-week alcohol ban.

This was requested by health officials, after they stated that they had exhausted all capacity to help people suffering from alcohol poisoning, following several ‘spooky’ violent incidents.

The local police have reported:

2020 saw the highest level of deaths in Scotland due to alcohol since 2008, which many have attributed to individuals struggling to deal with the pandemic.

Alcohol brands want to distance themselves from these grueling statistics and encourage a culture of responsible drinking.

“The products we create, market and promote are intended to be enjoyed with family and friends. However, we must never forget that their excessive or inappropriate consumption may cause risks to consumers and to others”, said Jean-Christophe Coutures, Chairman and CEO of whiskey brand, Chivas Brothers. “Promoting responsible drinking is the right thing to do and good for business – a culture of common sense moderation helps our products grow and our brands flourish.”