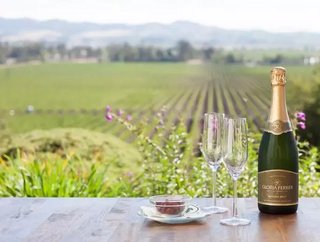 German sparkling wine company Henkell has revealed that it is planning to acquire a majority stake in cava producer Freixenet in a deal reportedly worth...

German sparkling wine company Henkell has revealed that it is planning to acquire a majority stake in cava producer Freixenet in a deal reportedly worth EU€220mn.

The deal, which brings an end to a two-year period of negotiation between the two companies, will see Henkell become the world’s leading sparkling wine producer.

Henkell, a branch of the Oetker group specialising in sparkling wine, agreed to acquire a 50.67% stake in the Spanish cava maker and also signed an international cooperation agreement with Freixenet’s remaining shareholders José Ferrer Sala and José Luis Bonet Ferrer.

According to Spanish newspaper La Vanguardian, political uncertainty in Catalonia has reduced the value of the transaction and delayed the deal.

Freixenet, which owns vineyards and brands in Argentine, Australia, Mexico and Champagne, is a family-owned leading producer of cava bubbly with subsidiaries in 19 countries.

José Luis Bonet Ferrer, president of Freixenet, said that the firm had “ found a strong partner” in Henkell adding that the partnership would help strengthen the firm, maintain its identity and tradition, and promote an “even stronger international presence”  in the future.

Dr Andreas Brokemper, CEO of Henkell, added: “Henkell and Freixenet share a strong entrepreneurial vision. We are delighted to realise as partners the opportunities of the globally growing sparkling wine market. Together, we can offer our customers not only global expertise but also a unique range of first-class brands and specialities.”