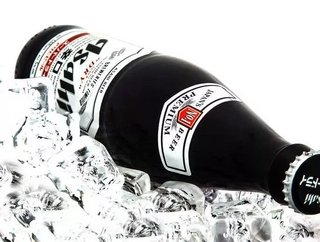 Japanese brewer Asahi Group Holdings has said that it is considering selling all or part of its 19.99% stake in Tsingtao Brewery Co. Limited. "We are e...

Japanese brewer Asahi Group Holdings has said that it is considering selling all or part of its 19.99% stake in Tsingtao Brewery Co. Limited.

"We are engaging in efforts to restructure our business portfolio with a focus on asset efficiency, to assess whether each business contributes to sustainable enhancement of corporate value," Asahi Group said in a statement.

Asahi acquired its stake in Tsingtao in 2009 for about US$666.5mn and, according to today's share price, the stake is now valued at about US$1.1bn.

The review comes as part of Asahi’s latest divestment from China’s beer industry as the company pursues growth in Europe and other Asian markets.

The company says that it aims to both strengthen its position in the domestic market to be a “value accretive industry leader in Japan” and also to develop its existing brands and acquire “new foundations for growth by leveraging existing strengths.”

Asahi Group holds about 270.13mn shares of the Chinese brewery giant, which roughly translates to a 19.99% stake.

Last week, Asahi Group Holdings announced that it would be increasing the price of its bottled beers and kegs for the first time in a decade, citing a rise in distribution costs and new regulations as the reason for the hike.

The company has not yet identified a potential buyer or the sale price for its stake in Tsingtao brewing Co. Limited.