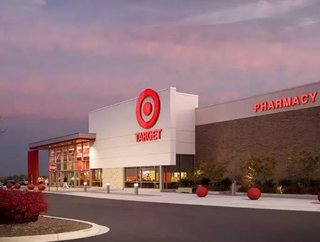 Target, which acquired e-commerce service Shipt last December, has announced that it will roll out its same-day delivery service to 57 stores beginning...

Target, which acquired e-commerce service Shipt last December, has announced that it will roll out its same-day delivery service to 57 stores beginning on 1st February 2018.

The first Shipt-powered deliveries will launch in 57 stores in Alabama and Florida, according to the company's website.

The retail giant then hopes to expand the platform to 50% of the retailer's stores by the end of the first quarter and the remainder of stores by the 2018 holiday season.

Target bought the same-day delivery platform for US$55mn, in what was one of the largest acquisitions in the company's history.

Target has made several acquisitions to help expand its delivery and e-commerce platforms in recent months.

Four months ago, the US retailer announced that it had acquired Grand Junction, a San-Francisco-based transportation technology company.

“Our teams moved at lightning speed to get Target up and running on Shipt’s platform in less than eight weeks,” said John Mulligan, Target's chief operating officer, in a statement.

To offer the same-day delivery service, the two companies had to get "hundreds of thousands of individual products in Target’s aisles" uploaded to the distributor's app.

"To do it, teams leveraged existing data, and members of both Target’s and Shipt’s teams visited some stores to gather additional info and check that items are listed accurately," the company said.