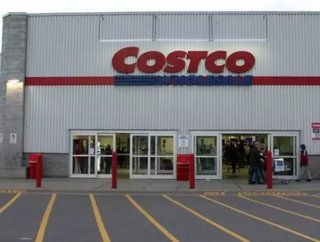 For years American Express has been the credit card of choice for consumers shopping at warehouse store Costco Wholesale. More than just choice, in fact...

According to a press release issued by American Express, the credit card company had attempted to maintain its relationship with Costco but the two companies were unable to agree on terms for a renewal of their 16-year-old partnership contract:

“We are proud of the value created over many years for Costco, for our Card Members and for our shareholders,” said Kenneth I. Chenault, Chairman and Chief Executive Officer of American Express. “Taking a very disciplined approach, we began discussions on a possible renewal with Costco well in advance of the contract expiration. However, we were unable to reach terms that would have made economic sense for our Company and shareholders. Instead, we will focus on opportunities in other parts of our business where we see significant potential for growth and attractive returns over the moderate to long term.”

So what does this mean for Costco? That’s still up in the air, as the warehouse chain has not yet issued any official statement on the matter. There doesn’t seem to be any word yet on whether Costco will pursue another credit card company to partner with, though it seems like a very likely next step. The partnership between Costco and American Express is also set to run out on March 31, 2016, so there may still be time to repair the relationship before the clock runs down for good.