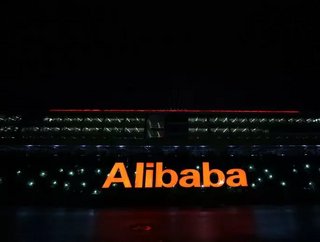 E-commerce giant Alibaba has announced that it is to buy a 36% stake in China’s largest hypermarket operator, Sun Art Retail Group, as the company tri...

E-commerce giant Alibaba has announced that it is to buy a 36% stake in China’s largest hypermarket operator, Sun Art Retail Group, as the company tries to push further into the bricks-and-mortar retailing market.

The $2.9bn deal will see Alibaba gain both direct and indirect holdings in Sun Art, which operates around 400 hypermarkets under the Auchan and RT-Mart banners.

In a move similar to Amazon’s $13.4bn acquisition of Whole Foods, the deal will allow Alibaba to integrate online and offline shopping without having to build its own physical stores.

It will also allow Alibaba to build big-data capabilities in the offline retail market where about 85% of sales are made.

"Physical stores serve an indispensable role during the consumer journey, and should be enhanced through data-driven technology and personalised services in the digital economy," said Alibaba CEO Daniel Zhang.

As part of the deal, Auchan Retail SA will also boost its stake in the company and will form an alliance with the internet giant to tackle China’s US$500bn food retail sector, where online companies have struggled to gain a market share.

Since 2015, Alibaba has been invested more than $9bn in brick-and-mortar stores.

This deal will pit Alibaba against big players like China Resources and Wal-Mart Stores in the competitive retail market.