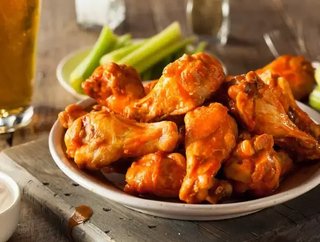 Roaks offer exceeds US$150 on a per-share basis, said a source familiar with the matter.

Shares surged nearly 28% after the supposed offer was first reported.

The reports of a private equity buyout of the chicken wing restaurant chain would come months after the company lost a proxy contest that resulted in the addition of three new directors to its board as well as the announcement that its CEO Sally Smith was to retire.

Its financial forecast improved thanks to a mix of cost-saving initiatives and sales promotions.

“We are optimistic these actions will deliver an improving bottom line,” said Smith last month.

Roark Capital, a private equity firm, has a prominent stake in the restaurant sector, with investment in chains such as Arby’s, Cinnabon, Carvel and Auntie Anne’s.

The Minneapolis-based chain had a market value of US$2.6bn at the time of the offer, according to reports.