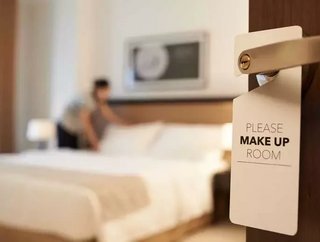 Travelodge, the UK’s largest independent hotel brand, has announced plans to open 20 new UK hotels in 2018, including its largest ever new build. The...

Travelodge, the UK’s largest independent hotel brand, has announced plans to open 20 new UK hotels in 2018, including its largest ever new build.

The budget hotel chain says that the new properties will add 1,9000 rooms to its portfolio and will create 500 jobs.

With an estimated value of GBP£240mn, the properties will be developed by a third party.

The new properties will expand the chain’s footprint to 578 properties across UK, Spain and Ireland and fourteen of the sites will feature the brand’s new food and beverage concept, Bar Café.

In addition to the new hotels, Travelodge also plans to open an extra 400 ‘Superooms’ in London, Bristol, Edinburgh, Manchester and York following the success of the 1,000 premium rooms it opened in 2017.

“Despite the uncertainty caused by Brexit and economic pressures, the UK budget hotel market remains attractive, and we are extending our network to put us where our customers want to be while creating hundreds of new jobs across the country.

He added: “The opening of our largest ever new build hotel this year, in the financial district of the city of London, shows just how far Travelodge has travelled since we opened our first 20-room hotel by the side of the A38 in 1985.”