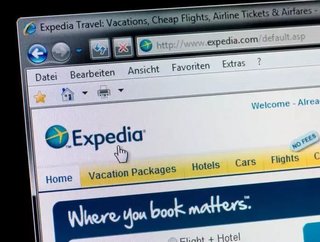 By the time August, Europe’s major holidaying month, comes round, Hyatt Hotels could have removed itself from Expedia’s booking platform. A row has...

By the time August, Europe’s major holidaying month, comes round, Hyatt Hotels could have removed itself from Expedia’s booking platform.

A row has been brewing between the hotel chain and travel website over the commission charged by Expedia when a room is booked through its site. According to Hotels Magazine, this could be the first of many big hotel players entering the fray, with Hyatt setting an ultimate date of July 31 for commission rates to be cut.

The likes of Expedia can take as much as 15-20 percent of a room rate, something which Hyatt is countering by offering its own reduced loyalty scheme prices for customers who book directly through the hotel.

The dilemma facing hoteliers is obvious. Ditch Expedia and clawback any commission costs, but risk a reduction in custom, especially in less busy parts of the year.

In 2004 InterContinental Hotels Group decided to abandon Expedia, having earlier threatened to do so, but came back onto the platform in 2008 after the recession struck.

There is similar tension brewing between the hotel and holiday letting industry and accommodation booking platform Airbnb.

Often a cheaper way to book holiday homes and apartments, Airbnb is widely accused of leading to the buying up of multiple properties in hotspot locations, thus leading to the decline of residential populations. This turn can lead to socioeconomic problems, particularly in the off-season.