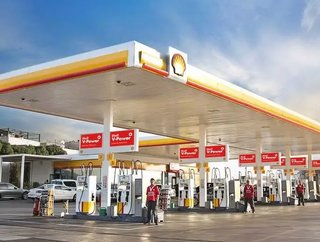 American chicken restaurant, Chick-fil-A, has announced that it is going to begin its international expansion next year. The chicken sandwich chain sai...

American chicken restaurant, Chick-fil-A, has announced that it is going to begin its international expansion next year.

The chicken sandwich chain said it is going to open its first franchised restaurant outside of the United States in Toronto, Canada.

"Toronto is a great city – with diverse and caring people and a vibrant restaurant culture with a deep talent pool," said Tim Tassopoulos, president and chief operating officer, Chick-fil-A.

"These strengths align perfectly with Chick-fil-A's focus on community giving, delivering a premium product, and working with passionate people that can grow with our company – making Toronto the perfect choice for international expansion."

The Atlanta-based firm said the first three locations will open in 209 and that it has plans to open at least 15 locations around the Greater Toronto area in the next five years.

According to the company, each restaurant will have around 50 to 75 employees.

The move comes as Chick-fil-A has seen strong growth in the US.

The chicken chain generated nearly $8bn in revenue in 2016, making it the eighth largest fast-food chain in the US, according to QSR magazine.

Today, the chain has more than 2,3000 restaurants in the United States and one in Canada, at the Calgary International Airport.