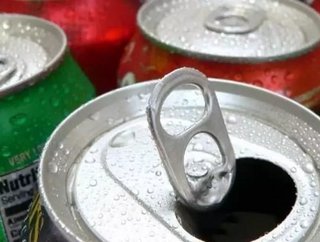 Do soft drinks really need a safety warning label cautioning consumers about sugar content? The California Assembly Health Committee doesn’t think so. This week the committee struck down a bill asking soda manufacturers to add just such a warning to their product labels.

According to reports, Senator Bill Monning (D-Carmel) and Assemblywoman Lorena Gonzalez (D-San Diego) led a discussion on the bill this week before the decision was reached. During the discussion, an argument against the bill was made that it could create difficult and cost inefficiencies for manufacturers while still proving ultimately ineffective and confusing to consumers and the industry as a whole:

“I think this bill creates as much confusion as it does information,” [Gonzalez] said, adding that a label would “give consumers a false sense of security that by simply not drinking soda, that they’re not putting themselves or their children at risk.”

“Let’s be consistent in what we’re doing, and let’s understand that we’re warning against something that we are aiding and abetting in through government,” [Assemblywoman Susan A. Bonilla (D-Concord)] said.

Even some advocates of finding ways to reduce consumer sugar intake argued that a soda tax would be more efficient and effective than a safety warning. But though the bill has stalled, some of the bill’s biggest proponents are reportedly still optimistic that at least there is an open dialogue on the subject at a state government level. A label may not be the right answer for now – but now that the right people are engaged, maybe a better answer can be found.