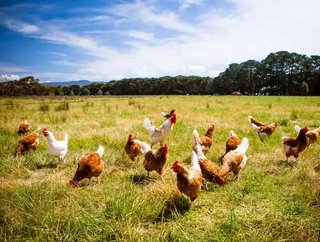 Under the deal, Scandi Standard will buy 51% of the firm and Rokkedahl will retain the other 49%.

As part of the agreement, Danpo has been granted an option to acquire the remaining 49% in Rekkedhal foods in 2023, depending on financial performance.

Scandi Standard CEO, Leif Bergall, said that the purchase will allow the company to boost its presence in the organic and free-range chicken markets.

“I am pleased by the investment in Rokkedahl Foods, which will serve as a great platform to rapidly develop the segment for organic and free-range chicken,” Bergall said.

Rokkedahl Foods operates a brand new and modern slaughterhouse, which is ideally structured for processing of organic and free-range birds.

“Danpo will hence transfer all its existing processing of such chicken to Rokkedahl Foods following the investment.”

Not subject to approval from authorities, the investment is expected to close on 1 September 2018.