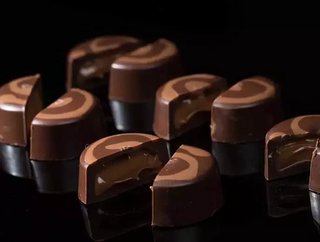 The upmarket chocolatier said that it opened 15 stores in the year, contributing 6% to year-on-year sales.

The firm also said that it had grown its online transactions, adding 200,000 new online buyers.

Angus Thirwell, chief executive and co-founder of the firm, said that sales of chilled chocolates and icecreams amidst the recent UK heatwave helped to lift sales further.

“Hotel Chocolat has had another strong year,” he said. “Customers are continuing to respond well to our luxury brand and lifestyle propositions.

"During the recent heatwave in the UK, our new Chilled Chocolat drinks, unique Chocs to Chill, Ice Cream of the Gods and improved Cocoa Beers have been very popular."

Hotel Chocolat also said that profit before tax for the full year will be in line with the market's expectations of £12.8mn ($16.72).

Last month, the firm paid back £6.4mn in “chocolate bonds” to customers who had invested in the business in the form of boxes of luxury chocolate boxes and gift cards.