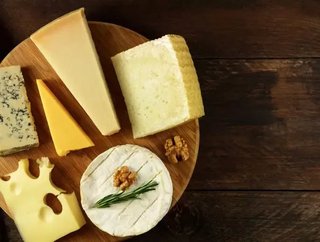 China has taken a hard line on soft European cheese.

Industry officials say that customs have reportedly banned a host of self-ripening mouldy cheese for having “too much bacteria.”

The ban affects mostly French and Italian cheeses including Brie, Camembert and Gorgonzola as well as the British Stilton.

It was reportedly launched after health authorities informed quarantine officials that the mould of some cheeses contained bacteria which had not been officially approved to import.

William Fingleton, a spokesman for the Delegation of the European Union to China, told CNN that: “The entire Chinese market for soft cheeses is now closed.”

"This effectively means that China is banning famous and traditional European cheeses that have been safely imported and consumed in China for decades. There is no good reason for the ban because China considers the same cheese safe if produced in China,” he added.

China imported more than £300m of cheese last year, according to customs data, however, the data does not specify which specific varieties were most popular.

Mould ripened and strong-flavoured cheeses are not very popular with Chinese nationals and are more often consumed by foreign residents and expats.

Reports say that hard French cheeses such as Comté, Beaufort, and Gruyère, and Spanish cheeses like manchego, will be allowed to be imported.

China has cracked down on cheese imports in the past and so the ban is concerning for the European cheese industry.

Many industry officials are worried that potentially many other types of cheeses may be affected in the future.