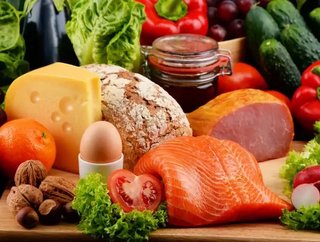 The EU and China have proposed a list of 100 food and drink items which they feel should be listed for GI (geographical indication) protection. A list...

The EU and China have proposed a list of 100 food and drink items which they feel should be listed for GI (geographical indication) protection.

A list was published following the latest round of talks, which a joint statement has described as  "a key step to reach a rapid conclusion of the ongoing negotiations".

A deal is now expected to be ratified later this year, after the products listed in the proposed agreement are reviewed by food manufacturers in both regions.

The list contains 100 separate food and drink items which manufacturers based outwith historic production regions and who are are not following standardized production techniques will be prevented from marketing.

Feta cheese from Greece and Parmesan from Italy, Sierra Mágina olive oil from Spain, Steirisches Kürbiskernöl (an Austrian pumpkin seed oil) and Portugal's Pêra Rocha do Oeste pears are amongst the European foods being listed for protection in China; whilst Gannan navel oranges, Pixian bean paste, Shanxi aged vinegar, Nanjing salted duck and Jinhua pig are amongst the Chinese foodstuffs being listed for EU protection.

The agreement follows a similar deal seven years ago, where the EU and China each agreed to protect ten of the other party's geographical indication (GI) food and drink products.