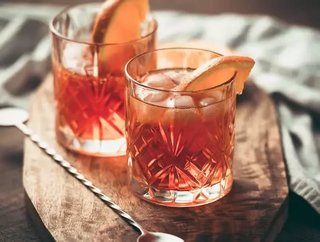 Shareholders in Revolution Bars have rejected a GBP£101.5mn takeover bid from Stonegate Pub Company. Shares in Revolution dropped over 11% to 166p fol...

Shares in Revolution dropped over 11% to 166p following the decision to reject the 203p per share offer.

Revolution, which owns the similarly named Revolution Bar chain as well as Revolucion de Cuba, said that just 54.72% of proxy votes were in favour of the deal - with 20 of the 48 shareholders who voted were opposed to the deal.

The deal required at least 75% of all shareholders to vote in favour of the offer for the takeover to go ahead.

Revolution's board said it was "pleased that the management team is now able fully to focus on running the business, starting with the successful delivery of the important Christmas trading period."

Stonegate, which owns several bar chains including Walkabout and Slug and Lettuce, made a cash offer, valuing Revolution at just over £GBP100mn.

The bid faced competition from Deltic Group Ltd., owner of nightclubs such as Atik and Oceana, who valued the company at a higher price although it did not offer any cash to Revolution shareholders.

The nightclub operator’s plans to merge the two companies was rebuffed by management at Revolution, who told Deltic to make a cash offer, which they did not do before the 10 October 2017 deadline.

One of Revolution Bar Group’s largest shareholders Artemis Investment Management, which had a 14.7% stake in the company, withdrew its support for the Stonegate offer as it no longer believed that the offer reflected the value of the company “as a stand-alone business or as part of a larger group.”