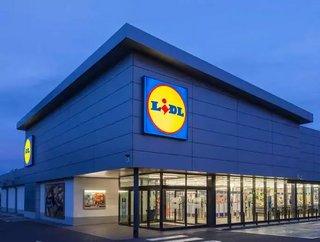 Lidl US has named Johannes Fieber as the company’s new president and CEO, replacing Brendon Proctor who has led the company’s US expansion since 201...

Lidl US has named Johannes Fieber as the company’s new president and CEO, replacing Brendon Proctor who has led the company’s US expansion since 2015.

Fieber, who previously served as CEO of Lidl Sweden, will assume the new role over the coming months.

He has been at Lidl over the past decade, previously serving in senior roles at the discounter's locations in Italy and Germany.

Speaking of his appointment Fieber said he was “honoured to be able to lead [Lidl’s] expansion in the U.S.” and looked forward to building on the retailers progress.

“Lidl has received positive feedback from our U.S. customers, who are excited about Lidl’s unique offering and shopping experience,” he added.

“I look forward to continuing our expansion into additional markets this year, and introducing more customers to Lidl’s high-quality products and low prices.”

Proctor, the company’s former CEO and president, played a key role in its expansion in the US.

The German discounter opened its first US stores in June 2017 and has opened approximately 50 stores since.

The international retailer’s US headquarters is in Arlington County, Vancouver.