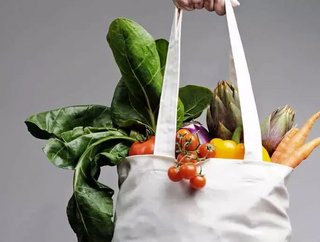 Grocery spending in Europe rose by 4.4% in the last quarter of 2018 - the highest rise since early 2012, according to data from Nielsen.

Across the 21 European countries measured, the increase in grocery takings came as shoppers bought 1.8% more items and paid 2.6% more per item than they did a year ago.

Price inflation, as well as shoppers actively choosing more expensive items, was the reason for the higher prices, according to the study.

“This contributed to a strong year for grocery retail, particularly impressive considering shoppers’ savings mindset such as looking for the best deals and a bigger preference for the discounters.

“One of the reasons for the growth against this backdrop is the performance of local brands over the leading international players. They’ve capitalised on the revival of “local pride”, tapping into consumer and retailer tastes towards premium, local champions, particularly the focus on health and wellness through organic and free-from ingredients. Health now being one of Europeans’ two biggest concerns.”

Turkey was highlighted as the country with the highest year-on-year growth with a 16.8% hike in takings at the tills, followed by Hungary which rose 8.2% and Slovakia which increased +7.5%.

Meanwhile, Switzerland, Finland and Belgium had the smallest growth with a 1.6%, 1.7%  and 1.8% rise in grocery spending respectively.