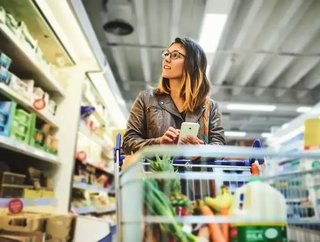 British retailer, Morrisons, has announced that like-for-like sales, excluding fuel, were up 5.6% in its third quarter. This is slightly lower than the...

British retailer, Morrisons, has announced that like-for-like sales, excluding fuel, were up 5.6% in its third quarter.

This is slightly lower than the 6.3% growth recorded in the previous quarter which the supermarket chain said was driven by the favourable weather and World Cup.

The number of transactions grew 0.2% during the third quarter, whereas summer trading saw 2.6% growth.

This meant that Morrison's retail division made a comparatively smaller contribution to overall like-for-like growth.

Yet, Morrison's sales growth remained comparatively strong thanks to its growing wholesale arm.

“After another period of strong growth, and with more customers enjoying shopping at Morrisons, we have now completed three years of positive like for like,” said Morrisons Chief Executive David Potts.

“Our exceptional team of food makers and shopkeepers are providing good quality food at great prices, and building a broader offer in store, online and for our wholesale customers.”

During the quarter, Morrisons said it improved product ranges and availability and additionally it also offered a better experience in its refurbished stores.