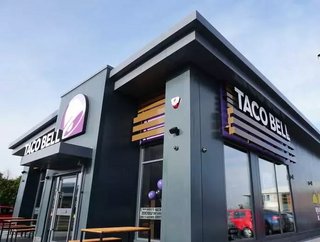 Before that, he was the International Brand Director for the Nestlé Pure Life Global Business Unit, where he led a team that was responsible for over $2 billion in net sales and had a presence in more than 40 markets.

In his role as General Manager of Taco Bell Europe, Torres will be responsible for driving innovation, new store development and new market development.

Taco Bell, a subsidiary of US company Yum! Brands Inc. has a footprint across seven European markets including Cyprus, England, Finland, Iceland, the Netherlands, Romania, and Scotland.

“We are excited to welcome Jorge to the brand,” said Liz Williams, President, Taco Bell International. “Already in the short time Jorge has been with us, he has overseen the launch of Chicken Nachos in the UK, one of the market’s most successful product launches to date.”