The world's tallest hotel set to open in Dubai 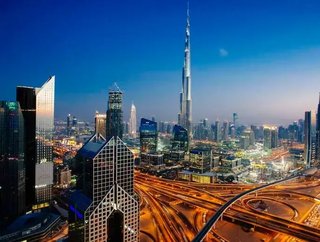 Dubai is set to break another world record this week, with the opening of the world’s largest hotel. Standing at 356m, Dubai’s Gevora hotel will be...

Dubai is set to break another world record this week, with the opening of the world’s largest hotel.

Located on the Sheikh Zayed Road close to the Dubai International Financial Centre, the Gevora hotel is 75 storeys tall and will have 528 guess rooms and suites.

Not only will the hotel set a new record in terms of height, it will also have the highest guest to employee ratio at 2:1.

The new hotel will be a dry one and promises to “boast the best of Middle Eastern hospitality and exclusivity”.

Speaking of the opening, general manager Jairaj Gorsia told Gulf news: “We are a purely Emirati brand. Our design and concept of hospitality are based on Arab traditions.

“We know exactly what guests want and what works for them,” he added.