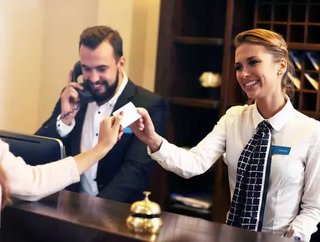 Thanks to the company’s success, Dalata Group is preparing to reward shareholders this year with their first dividends this year, with the first shareholder payout set to be announced September at its half-year results.

The Irish hotelier, which owns the Maldron and Clayton brands, currently has a  portfolio consists of 38 hotels with over 7,600 rooms, with an additional 2,234 rooms currently being developed.

This year it intends to open around 1,000 new rooms across its portfolio.

Dalata Group said that it would focus its growth in twenty target cities across the UK.

In the long-term, it is also exploring expansion opportunities in Europe, with sites in Germany and the Benelux countries (Belgium, the Netherlands and Luxembourg) cited as attractive locations.

CEO Pat McCann said he was proud of the progress made by the company in 2017 and that he was impressed with the company’s performance in the UK market.

"The team at Dalata have delivered another year of strong earnings growth and met our target to announce 1,200 new rooms per year," he said

He added: "Our development team are actively looking for new sites located in our twenty target cities across the United Kingdom. I am very excited about the quantity and quality of opportunities that are coming our way at present.”