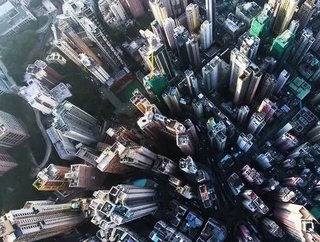 Radisson Hotel Group has an outlines plans to accelerate its expansion in China with key appointments, hotel signings, and new openings. As part of the...

Radisson Hotel Group has an outlines plans to accelerate its expansion in China with key appointments, hotel signings, and new openings.

As part of the group’s five-year strategic operation plan, known as Destination 2022, Radisson Hotel Group has developed a key growth strategy for China.

The hotel group has 35 properties open and under development in China, and hopes to triple its portfolio of hotels by 2022.

To achieve this, the company has announced three key appointments for the development team in China.

“We are firmly committed to significantly expanding our portfolio, introducing new brand segments and dramatically increasing the recognition of our brands in China.

“We look forward to working with our local partners to bring world-class accommodation to guests across this dynamic country, from key first-tier cities to emerging business and resort destinations."

Ramzy Fenianos added; "We are putting together a highly-skilled development team in the Asia Pacific as we bid to successfully execute our ambitious five-year plan.

“The addition of Eric, Knight and Kevin to our China team will enhance our ability to secure a variety of key projects, setting a firm foundation for our future growth."