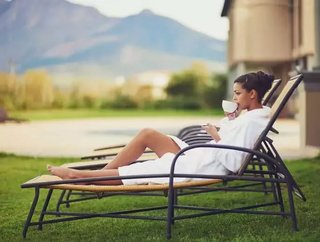 Radisson Hospitality AB has revealed that it has signed 10 new hotels in Africa this year, accelerating its expansion plan across the continent. The in...

Radisson Hospitality AB has revealed that it has signed 10 new hotels in Africa this year, accelerating its expansion plan across the continent.

The international hotel company has 90 hotels with over 18,000 rooms in operation and under development across 31 countries in Africa.

“The transactions are strategically aligned to deliver our five-year development plan across the continent, the introduction of new brands and a scaled growth in Africa’s key destinations.

The deals include a luxury hotel in Nigeria, Ivy Coast’s first upscale lifestyle hotel and a Radisson Blu property in Morocco’s Casablanca.

“So far this year, we’ll be adding more than 1,300 rooms to our portfolio in Africa, and we plan to continue this accelerated growth through further expansion in our focus markets across this flourishing continent,” Younes added.

Africa’s hotel sector has the potential for further growth over the next five years, according to a report from PricewaterhouseCoopers (PwC).

The study noted that a rise in foreign and domestic travellers, as well as the expansion of hotel chains on the continent, is helping to highlight the potential of the region’s hotel sector.