Premier Foods posts best annual sales in half a decade 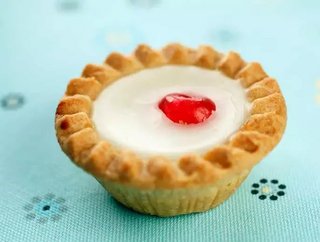 British food manufacturer Premier Foods has reported its strongest annual performance in five years, boosted by its international business and partnerships with Mondelēz and Nissin.

Premier Foods said that it band Batchelor’s which produces products such as Cup a Soup, Pasta n’ Sauce and Super Noodles, is now the fastest growing brand in its portfolio, noting that it had achieved double-digit growth in the past year.

The company behind Mr Kipling Cakes, Bisto Gravy and Oxo stock cubes also said it benefited from a 25% increase in international sales, heightened by its partnerships with noodle maker Nissin and snack producer Mondelēz.

“Three important drivers of this performance were innovation, our International business and our strategic partnerships with Nissin and Mondelez International,” said Gavin Darby, Chief Executive Officer.

“International has been the star performer with sales growing 25%, and are almost double the level of three years ago, while the benefits from our Nissin and Mondelez International partnerships together contributed 55% of our revenue growth,” he added.

Premier Foods also highlighted that whilst UK consumers are spending less on non-food items like clothes and furniture they were increasingly spending more on groceries.

“The group notes the different trends seen between food and non-food sections of the UK consumer goods market, with food sector sales demonstrating stronger trends through the year,” Premier said in a statement.