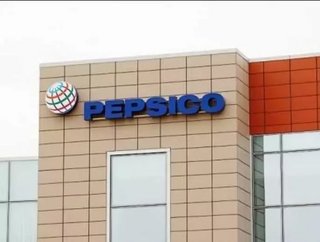 It has been a good year for PepsiCo so far. The soft drinks and snacks giant announced a strong performance in Q1 2015, and the second quarter of its fi...

It has been a good year for PepsiCo so far. The soft drinks and snacks giant announced a strong performance in Q1 2015, and the second quarter of its fiscal year has continued along the same track. According to the latest report, PepsiCo’s second quarter financial performance has proved so strong that the company has increased its projected full year growth target from 7 percent to 8 percent.

"Our results reflect our keen focus on innovation, brand building and marketplace execution,” said PepsiCo CEO Indra Nooyi in a press release addressing the quarterly report. “Through scientific R&D and strategic insights, we are developing sustainable innovation to offer consumers the range of food and beverage choices they're looking for and creating a powerful platform for growth. As a result, we continue to drive growth for our retail partners.”

While organic revenue in developing and emerging markets grew by 11 percent, PepsiCo noted that net revenue in these markets declined 13 percent due to problematic economic situations around the world and unfavorable foreign exchange translation—Europe and Latin America were hit harder than other sectors due to issues with the Euro, the Russian Ruble, and the Mexican Peso. But even here, Pepsi is making plans to correct losses with “pricing actions” and by seeking to optimize raw material sourcing.

“We remain on track to deliver our 5 year, $5 billion productivity savings through 2019,” said Nooyi. "We believe we have the right strategies in place to continue delivering strong constant currency operating results and healthy cash returns to shareholders."