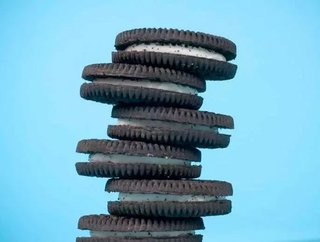 Mondelēz International said its sales climbed 2.1% to $6.1bn in its second quarter, as the snack giant benefited from its cost-saving measures as well...

Mondelēz International said its sales climbed 2.1% to $6.1bn in its second quarter, as the snack giant benefited from its cost-saving measures as well as increased sales in North America and Europe.

“We delivered a strong second quarter, in both developed and emerging markets, building on the momentum created in the beginning of the year,” said Dirk Van de Put, Chairman and CEO.

“We posted solid top-line results with good performance across all regions. We remain focused on executing against our plans and will share the results of our strategic review with investors in September.”

Sales in Mondelēz’s so-called ‘Power Bands’ business, which includes brands such as Oreo, Cadbury and Milka, rose 5.2% to $4.55bn.

Sales in the firm’s established markets of North America and Europe also saw gains, with sales
In the region rising 6.5% and 6.1% respectively.

In doing so, it aims to generate approximately $3bn in cost savings by the end of the year.

In the announcement, the firm raised its sales growth outlook for the year to approximately 2%, excluding acquisitions, divestitures and foreign currency fluctuations.