Mars to reinvest in US manufacturing 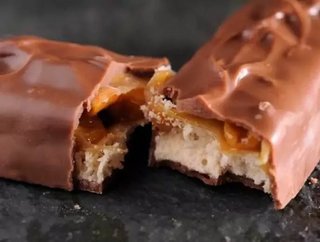 Chocolate companyMarsis planning to pour $70 million worth of investment into US manufacturing. The boost will create around 250 new jobs, according to...

Chocolate company Mars is planning to pour $70 million worth of investment into US manufacturing.

The boost will create around 250 new jobs, according to company President Tracey Massey (as reported by CNBC). The money will be reinvested in existing Mars facilities, and will mean that 95 percent of its confectionary for the US is actually made in the US.

It will be producing more M&M products regionally following this expansion, as well as adding new choices to the Goodness Knows line. Mars is the latest in a growing line of large US companies to shine a spotlight on American manufacturing, following President Donald Trump’s scathing remarks about those who produce abroad, and threats of corporate punishment.

Mars has made several similar investments in its own American operations in the last five years, creating hundreds of jobs, and according to Massey, this latest cash injection would have happened regardless of governmental pressure.

“This is just really one more year in 100 years,” she said. “We’ll be here next year, the year after. We were here last year. It’s just what we do and we believe it’s right. It has long-term benefits for our business.”