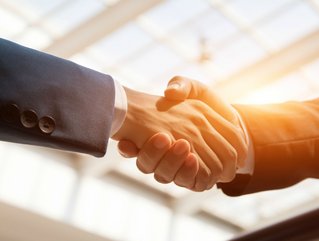 Activist hedge fund Corvex management has acquired a $400m stake in $53bn French conglomerate Danone, the manufacturer of Activa yogurts and Evian bottled water, according to a Bloomberg report.

Corvex believed that the firm had been undervalued by investors recently following a weak sales and stock performance and so moved in to buy a substantial stake in the company. Danone’s US-listed shares rose nearly 7% following the announcement and subsequent rumours of a possible takeover.

Last year, Danone bought WhiteWave Foods for $12.5 billion; the purchase including perceived health and wellness brands like Soy, the maker of nut-based milks, and Horizon, an organic milk brand.

Corvex, Keith Meister’s New York-based activist fund, is not planning any radical shake-ups to management or the board of Danone, according to insiders.

Corvex, the $5.5 billion activist investment fund, run by CIO Keith Meister, is currently engaged in an internal battle with Energen Corp, with threats of a proxy battle being issued against the oil and gas producer if it does not place some Corvex nominees to its board.