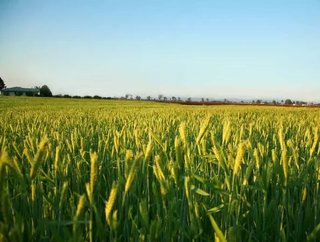 A huge 110,000-tonne capacity malt processing plant has been opened in Vietnam. The CBH Group and Interflour Group have unveiled the US$70 million Inte...

A huge 110,000-tonne capacity malt processing plant has been opened in Vietnam.

The CBH Group and Interflour Group have unveiled the US$70 million Intermalt facility in Cai Mep, the largest malting plant in South East Asia. It will service major brewers in the region including Heineken Vietnam and Carlsberg, among numerous local breweries.

CBH Chairman Wally Newman said: “CBH’s investment in Interflour 12 years ago was ground breaking and today’s opening of the Intermalt facility in Vietnam marks a new phase of growth for the business as it moves into barley processing and expands across South East Asia.

“It will be a new chapter for Western Australian barley growers who now have direct access to Vietnam’s burgeoning beer market – the fastest growing beer market in Asia.”

“Our preference for local sourcing has seen us contribute around 0.75 per cent of Vietnam's total GDP and support nearly 200,000 jobs in Vietnam,” he said.

“Because of this, we are very happy to see Intermalt entering the local market with the potential to supply us with locally produced malt in the future and increase our contribution to the Vietnamese economy."

It is good news for farmers in Western Australia, who will be granted access to the lucrative beer market in Vietnam and wider Asia following the opening of a massive new malt processing plant.

As part of the final commissioning phase, Intermalt has already purchased 42,000 tonnes of malt barley, with 32,000 tonnes coming from the Kwinana and Albany port zones of the Western Australian grain belt.