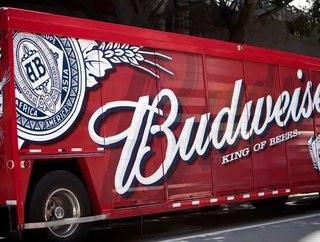 Forbes has released its latest comprehensive list of the world’s most powerful public companies, and there’s been a shake-up at the top of worlds la...

Forbes has released its latest comprehensive list of the world’s most powerful public companies, and there’s been a shake-up at the top of worlds largest food and beverage companies.

In the 2018 Forbes Global 2000 list, it has been revealed that ABInBev, Nestle and Pepsico are the top three food and drink companies in the world.

Jumping up 85 spots from last year, ABInBev now sits at #41 in the world, which Forbes accounts to a massive $56 billion revenue and $7.9 billion profit over the 12 months ending on May 11.

This breaks the stranglehold of Nestle, which had previously been the number one food and beverage brand in the world for three straight years.

Over the same 11-month period, Nestle dropped 14 places to #48 in the world.  The company’s revenue did remain strong, recording $91 billion but its profits dipped to $7.3 billion – a significant decrease from the previous years $8.6 billion.

Starbucks aims to double its China store count by 2022

Third place for the food and beverage industry is Pepsico, sitting at #102 in the world. The company recorded $64 billion in revenue and $4.9 billion in profit.

Overall it was an incredibly strong year for the sector, with the top 25 companies generating just shy of $740 billion in revenue and $137 billion in profit. This is an increase from the $741 billion and $86 billion from the previous years top 25.