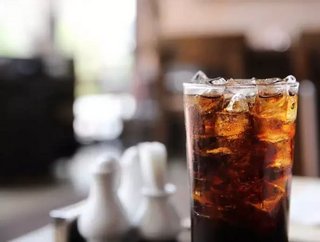 Soft drinks companies are struggling to maintain margins at the moment due to public concerns about products containing too much sugar - so Coca-Cola ha...

Soft drinks companies are struggling to maintain margins at the moment due to public concerns about products containing too much sugar - so Coca-Cola has decided that the time is right to get rid of Coke Zero and replace it with a new product: Coca-Cola No Sugar.

It’s thought that the no-frills name will make the fact the beverage is a sugar-free option much clearer to customers.  It’s after Coca-Cola found that just one in two customers knew that Coke Zero contained no sugar.

Roberto Mercade, president of Coca-Cola in Australia, told the Sydney Morning Herald that it has been five years in the making and that Australia will be one of the first countries to launch the, which he expects to “sell widely”.

He said: “Customers want to reduce their sugar intake in some instances but they also don't want to sacrifice taste.”

The US soft drink giant says that Coca-Cola No Sugar is the sugar-free soft drink that is closest in taste to Coke proper.

As you might expect from an industry behemoth like Cola-Cola, the plans for marketing the new product are massive.  In Australia alone, there are plans to distribute free samples to two million people at places such as the Melbourne Cricket Ground, and people will also be encouraged to download vouchers through the popular music app Shazam.

As for Coke Zero, it will not disappear from the shelves immediately.  The two products are expected to be sold concurrently to start with, with Mercade saying that "consumers will determine" when Coke Zero will eventually stop being sold.