Top 10 Most Profitable Restaurant Franchises in the United States 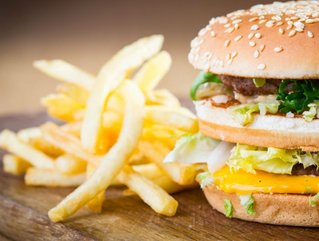 Buying into a franchise is a big step—how do you know you’re choosing the right business? There are a number of factors you have to consi...

Buying into a franchise is a big step—how do you know you’re choosing the right business? There are a number of factors you have to consider. Does the franchise make sense with your personal tastes and ethics? Is there enough demand for it in your area? Is the chain profitable? When it comes to the last question, studies and lists are always helpful, like Statistic Brain Research Institute’s recent ranking of the most profitable restaurant franchise sales.

It’s an informative list on several levels, and there’s a lot to interpret and take away from the numbers when you’re considering your next move. Perhaps the biggest takeaway is that not every decision should be made based on overall sales alone—as the list shows, big profits for the parent franchisor don’t necessarily translate to proportionally sized profits for the franchisee. Take Subway, for instance: while its sales put the chain high on the list, its strength is in its numbers as the most prolific fast food chain in the business. While average sales per store are comparatively low, Subway has an awful lot of stores to draw profits from. Chick-Fil-A, on the other hand, is near the bottom of this Top 10 in terms of overall sales, but each individual store can be counted on to rake in profits that outshine even McDonald’s.

Which brings us to the number one spot: McDonald’s may be suffering from lower profits than it’s used to, but at the end of the day it’s still on top with more than double the sales of its closest competition paired with relatively high average sales per store. How do the rest stack up? Check out the top ten, and see the other 40 here. 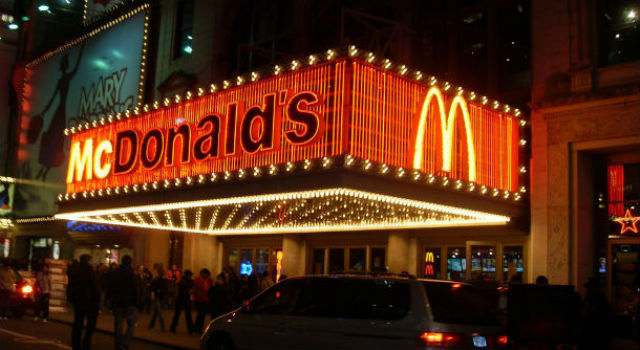 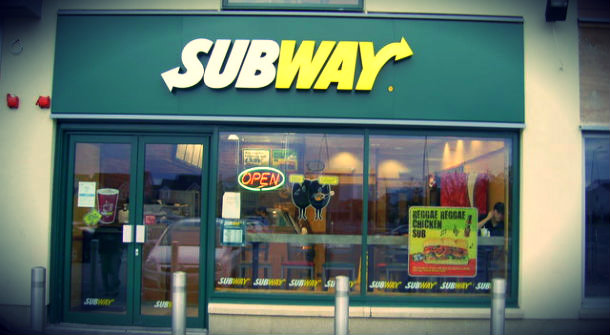 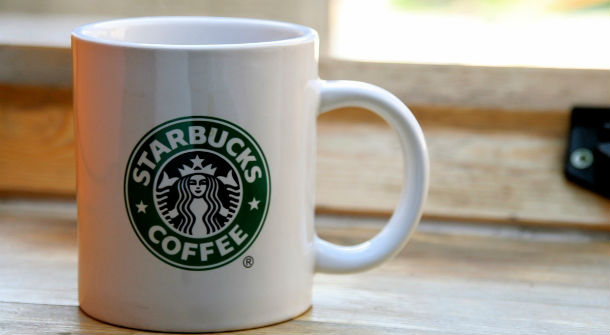 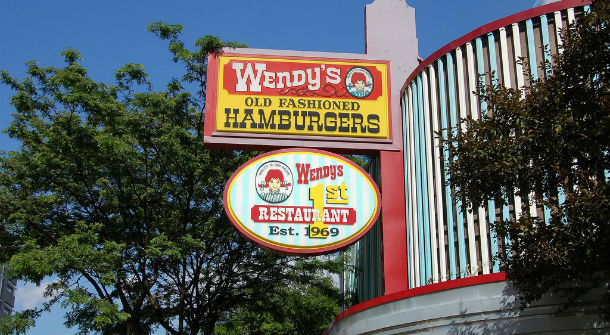 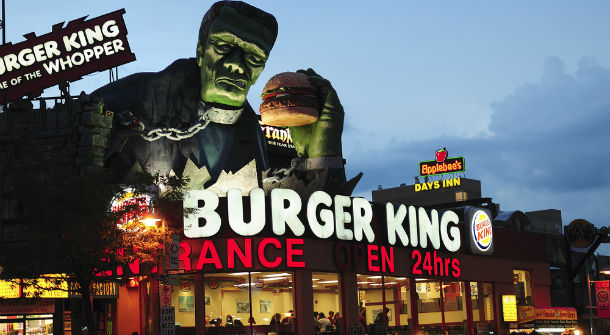 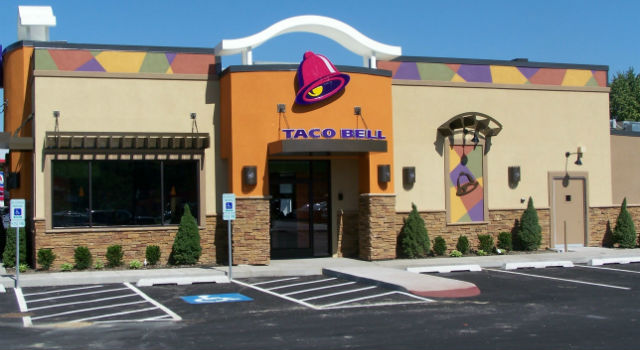 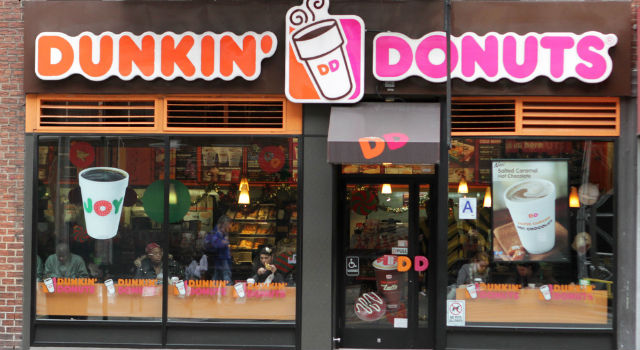 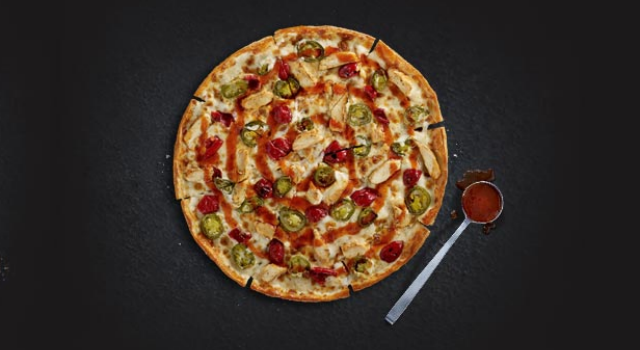 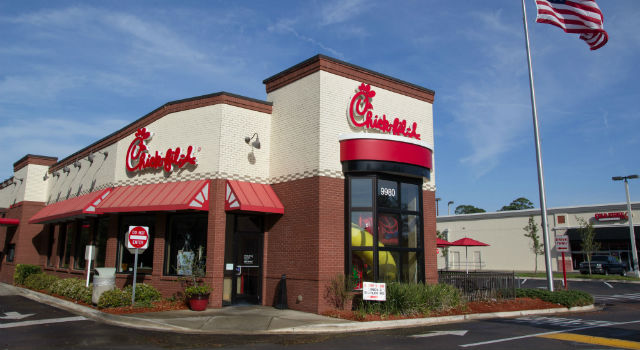 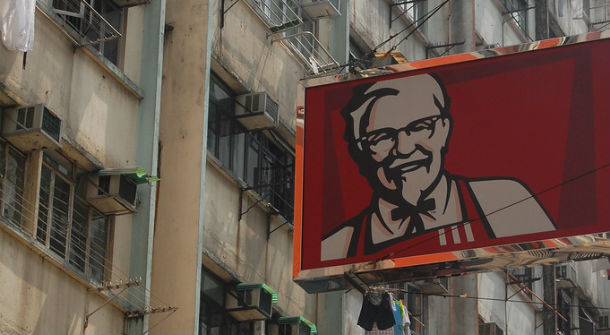