Top 10 commercial beers in the US, ranked by American Homebrewers Association members 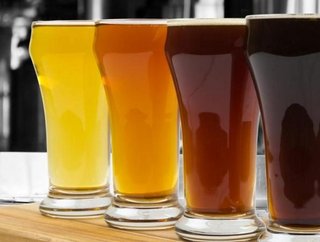 It’s Friday, and Happy Hour is coming at us fast. But with hundreds of beers on the market, what should you choose to wind down with as you settle in for the weekend? If there’s anyone to ask it’s the homebrewing community, a group of individuals dedicated to the hobby of beer brewing—so dedicated that quite a few turn pro and enter the professional world of brewing every year.

Each year Zymurgy, the official magazine of the American Homebrewers Association, polls its members for the top commercial beers available for purchase in the United States. As long as it’s on a store shelf, it’s eligible for vote. This year more than 19,000 votes were cast on a selection of over 6,000 beers, and one thing was clear: beer fans still love their Russian River Brewing Company. Pliny the Elder—the flagship Double IPA older brother of the ultra-rare sought after seasonal Pliny the Younger—was named Top Commercial Beer for the seventh year running.

“I say it every year, but we really are honored and humbled. There are so many great beers out there,” Vinnie Cilurzo, Co-Founder and Brewmaster at Russian River Brewing Company, told Zymurgy.

Who else made the cut? There are a lot of tried-and-true favorites, as well as some special selections and relative newcomers that are rising up the ranks. Check out the full list below: 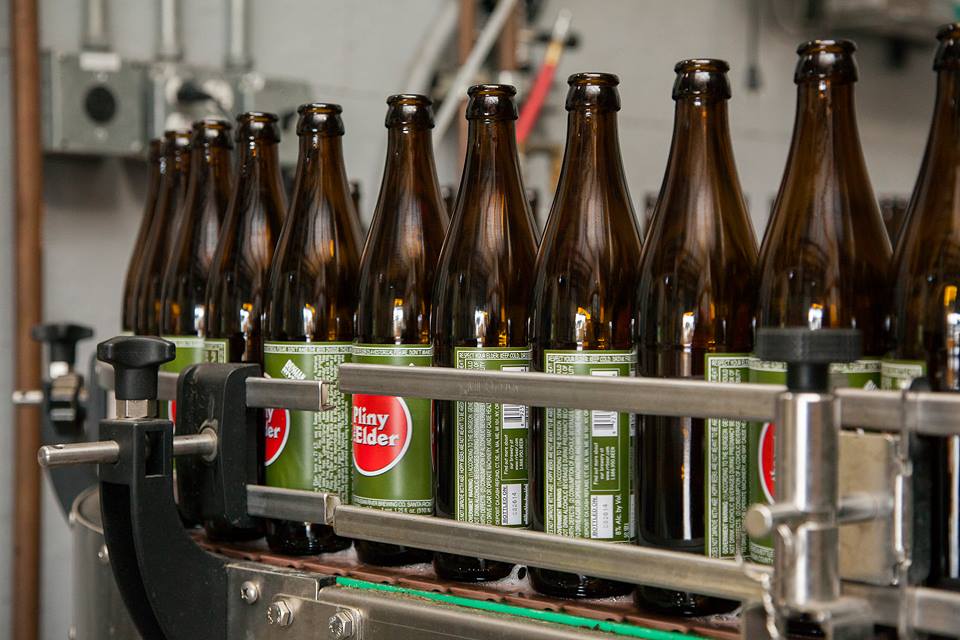 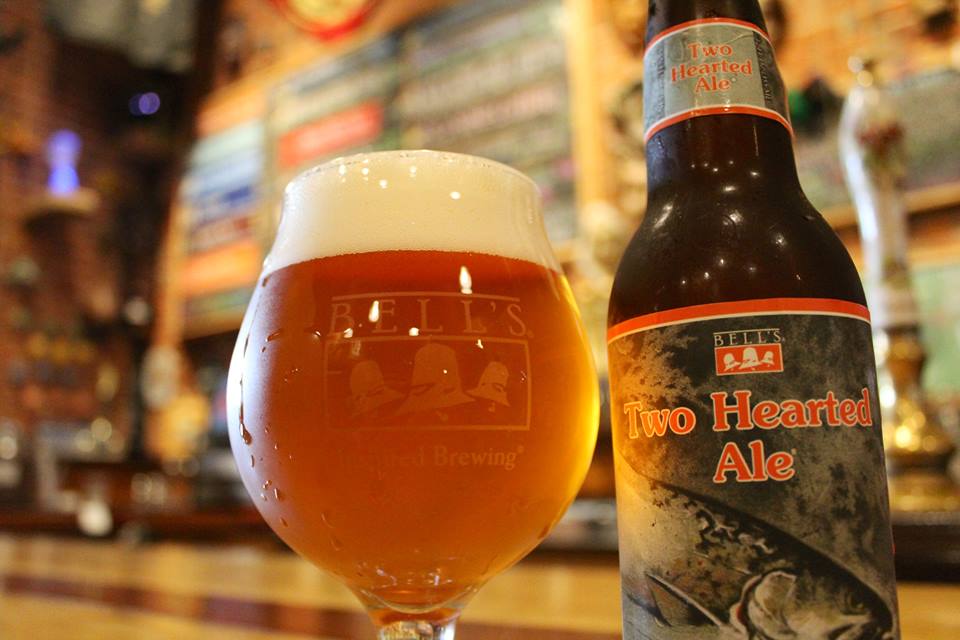 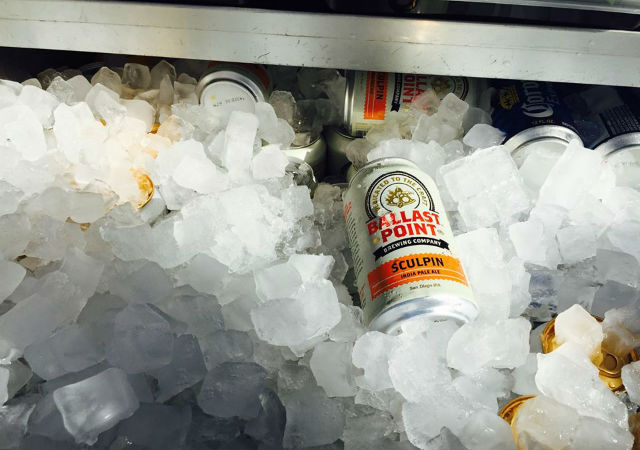 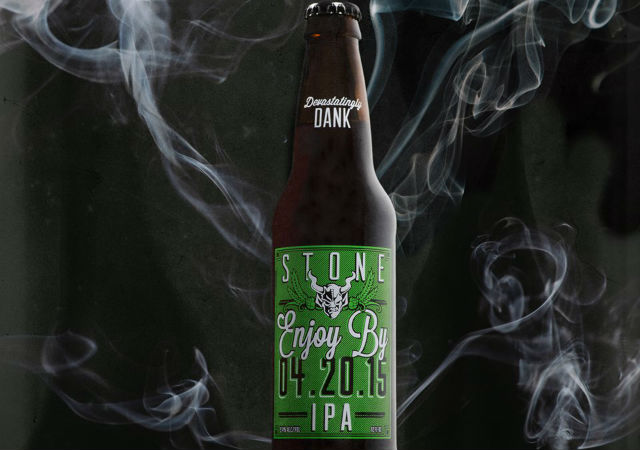 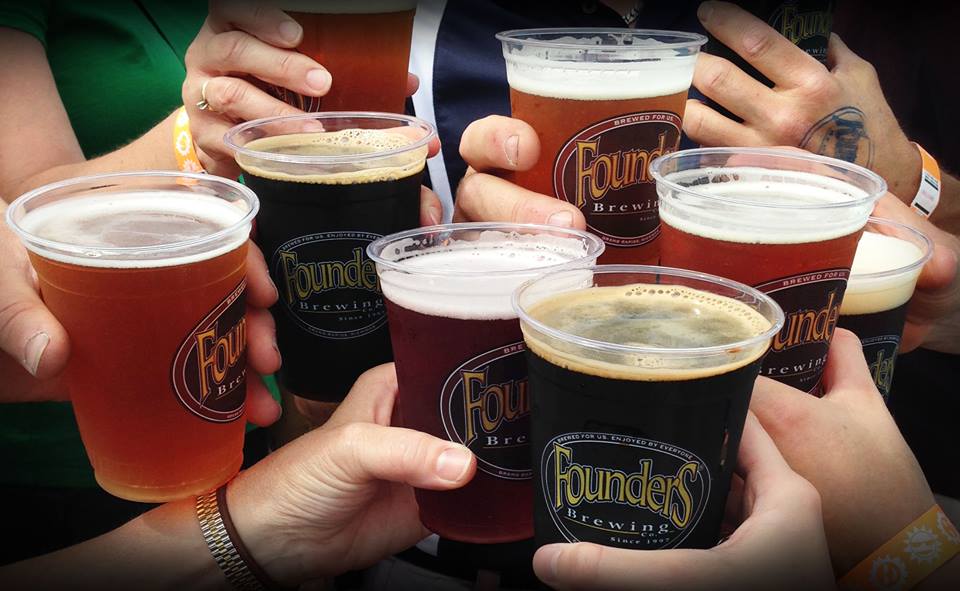 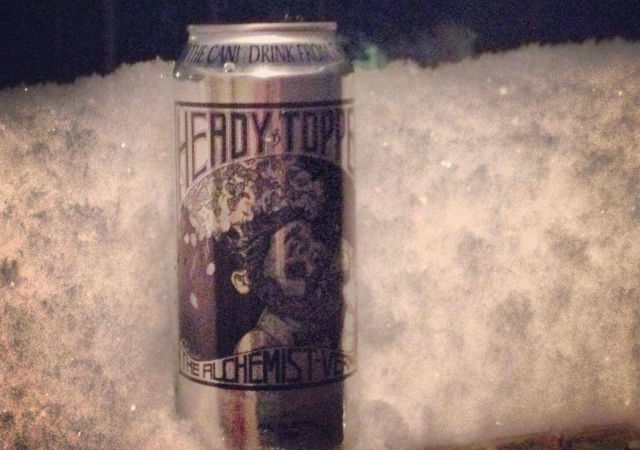 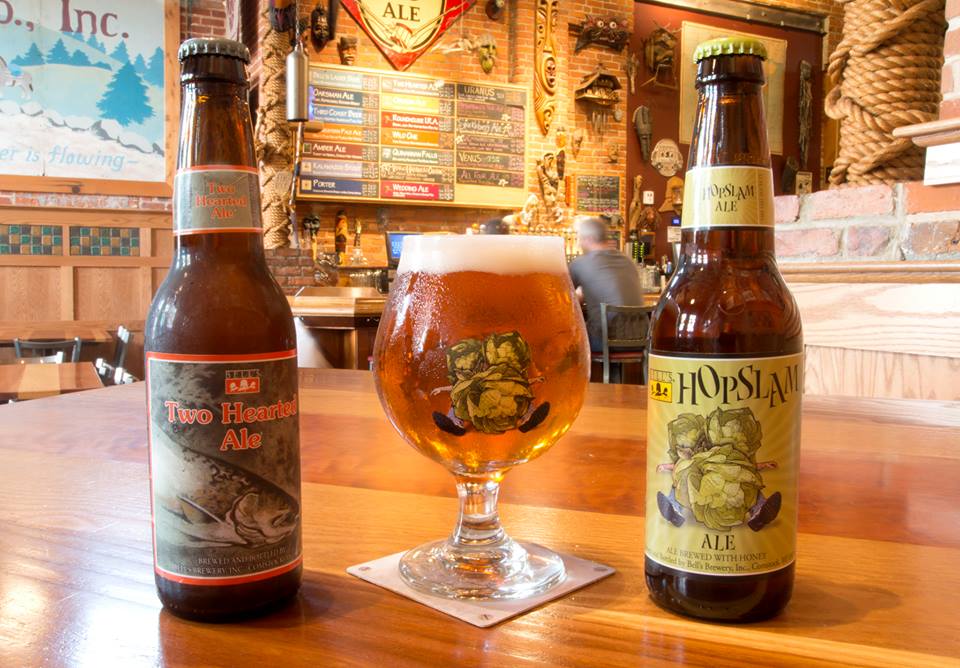 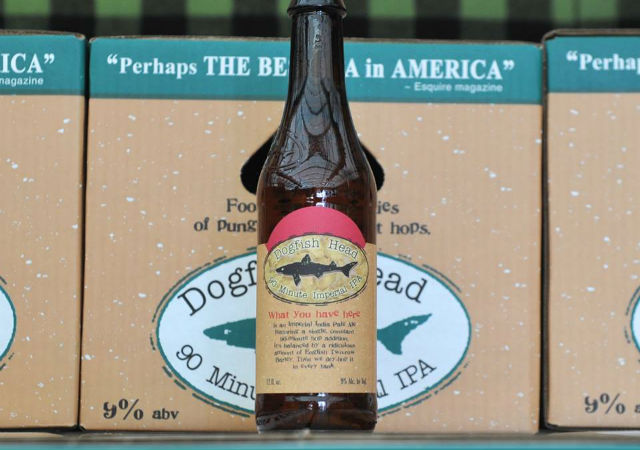 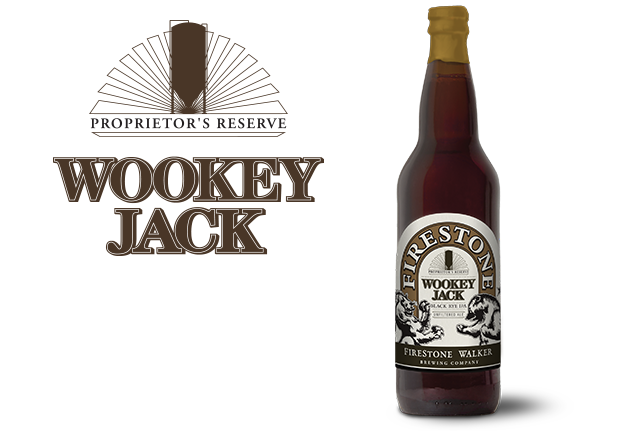