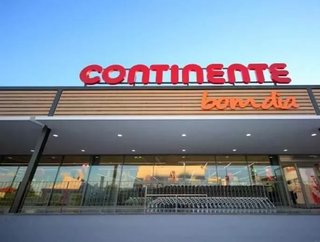 The Portuguese retail group, which operates hypermarket chain Continente, said that the strong performance represents an "ongoing effort" the firm has made to improve its value proposition by enhancing the quality of its fresh food offering and its pricing.

Sonae MC also cited the expansion of its Continente Bom Dia convenience store network for the success, noting that the company opened its 100th store in April.

Sonae MC, the food retail arm of parent group Sonae, said that it also boosted its digital presence, noting that online sales grew 15% in the first quarter of the year.

Luís Moutinho, CEO of Sonae MC, said: “Sonae MC has been heavily invested in its value proposition and in fostering convenience for consumers, which has been recognised by our clients with their preference."

“Additionally, we are also leveraging our advantages towards the area of health and wellness with remarkable success: today we are already Portugal’s leaders in healthy food.”