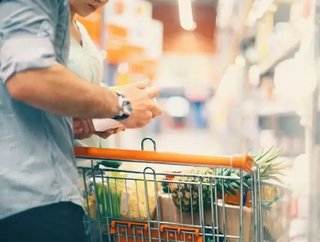 The Christmas trading seasons can be make or break for many retailers. The UK retail market faced a tough festive period as companies faced intense com...

The Christmas trading seasons can be make or break for many retailers.

However, according to recent financial reports, more retailers emerged as winners than losers.

Tesco, the UK’s biggest supermarket chain, reported like-for-like growth of 1.9% for its UK stores, a performance it said as thanks to the strength of its food business which saw underlying growth of 3.4%.

Sainsbury’s, the nation’s second-largest supermarket said that it benefited from its merger with Argo despite facing “challenging conditions.”

Sales at established stores rose 1.1” in the 15 weeks to 6 January, in line with consensus.

Supermarket Morrisons also had promising financial results. Sales rose by 2.8% in the 10 weeks to 7 January, well ahead of analyst expectations of 1.7%.

Morrisons said that it kept the price of a basket of key festive items at the same level as last year, despite inflation and the rising cost of many commodities.

At M&S, the chief executive, Steve Rowe, said that the supermarket has seen a “mixed” performance.

Rowe said: “M&S had a mixed quarter with better Christmas trading in both businesses going some way to offset a weak clothing market in October.”

“In our food business, ongoing trading pressures continued in the lead up to Christmas as consumer spending and choices reflected tighter budgets,” he added.