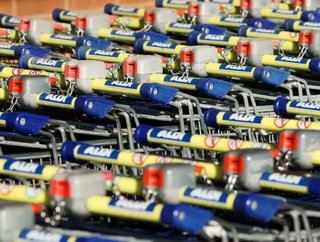 It is expected that Aldi has made the deal with Kohl’s to generate more exposure, whilst Kohl’s is targeting foot traffic.

Last year, Aldi planned to invest $3bn into its US presence, to remodel existing locations and reach a total of 2,500 stores by 2022.

The German firm’s stores on average cover around 8,000sqft, 15% smaller than Walmart’s average supercentres, and 75% than Neighbourhood Market stores.

Aldi claims its prices are approximately 50% than its competitors on the market, which is made possible by more private brand items.

The company also uses tactics to cut costs, such as requiring customers bring their own bags and pack them themselves, as well as their carts needing a deposit that instigates them returning them, rather than staff having to do so.

Kohl’s has previously been testing Amazon spaces in its fashion retail stores.