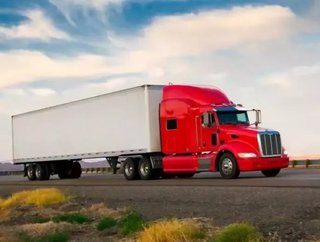 Sometimes, what seems like a good idea can have unintended consequences. Take a new proposal currently being considered by the US Senate, for example. A...

Sometimes, what seems like a good idea can have unintended consequences. Take a new proposal currently being considered by the US Senate, for example. According to a new report, a new amendment adopted by the Senate Appropriations Committee would effectively lift the 70-hour work week cap for long haul truckers – a move that is drawing praise from the logistics industry, but concern from others who are worried that longer hours could lead to dangerous road conditions.

Bloomberg reports that the amendment undoes a regulation that went into effect a year ago, in July 2013. This regulation set a 70-hour cap on the hours that a long haul trucker can work in a week and required that truckers stay off the road from 1-5 AM two days in a row, in an effort to curb driver fatigue and take tired workers off the road. This amendment restores the previously accepted 82-hour work week.

According to the report, the logistics industry and trade associations like the American Trucking Associations argued that the regulation forced truckers to work during rush hour and other peak driving hours, and that road congestion and down time were costing businesses valuable time and as much as $470 million in lost revenue per year.

On the other hand, benefits to public safety and the health of civilian drivers and truckers alike was projected to total $630 million, meaning that the benefits were outweighing the cost. Perhaps the recent fatal crash in New Jersey, the result of a fatigued Walmart driver who had been on the road for 24 hours, will give the Senate cause to rethink this law and amendment from another angle.