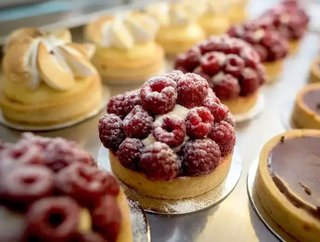 Patisserie Holdings, which is listed on the London Stock Exchange (LSE), has a current market value of just over £350mn and, as a result, it could organise the placing without giving existing shareholders the right to pre-empt it.

Entrepreneur Luke Johnson, chairman of Patisserie, has a majority stake in Bread Holdings, which includes the chain of artisan cafes and wholesalers Bread Factory.

A deal is unlikely to be agreed until March, according to insiders, and Mr. Johnson will not be involved in the negotiations because of the potential of a conflict of interest.

According to industry sources, Bread Holdings, which includes Gail’s and wholesale business Bread Factory, could have a price tag value of around £150mn.

According to MCA’s Branded Bakery Market Analysis, sales in the bakery segment were predicted to grow 3.6% in 2017, with the market set to reach a value of £1.4bn.