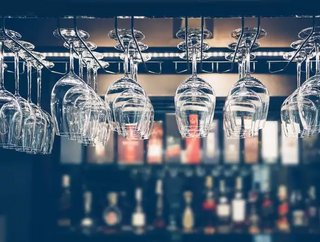 The Brasserie Bar Co. - the restaurant group behind Brasserie Blanc and the White Brasserie Company - has celebrated a jump in sales thanks to a series...

The Brasserie Bar Co. - the restaurant group behind Brasserie Blanc and the White Brasserie Company - has celebrated a jump in sales thanks to a series of new restaurant openings, including its first in a hotel.

The restaurant and bar business, run by celebrity chef Raymond Blanc, reported a 14% increase in turnover to GBP£46.8mn in the year to last July.

It was partly boosted by new openings, with a 20% increase in the number of Brasserie Bar Co. locations.

The company secured GBP£20mn funding from OakNorth bank which it intends to use to expand.

The Michelin-starred chef hopes to open 24 sites in the UK over the next five years.

The company also described how it had rebranded, ditching its white tablecloths and creating ‘lighter’ options to entice younger diners and modernise the brand.

Mark Derry, chief executive of Brasserie Bar Co, described how it had been a “difficult year” for the sector but that the company was “delighted to report another period of considerable achievement.”

“We served some 1.6mn guests, collected 40,000 pieces of feedback with an average score of nine out of ten and saw eight sites breaking sales records,” he added.

“We look forward to growing our estate and our team despite industry challenges.”